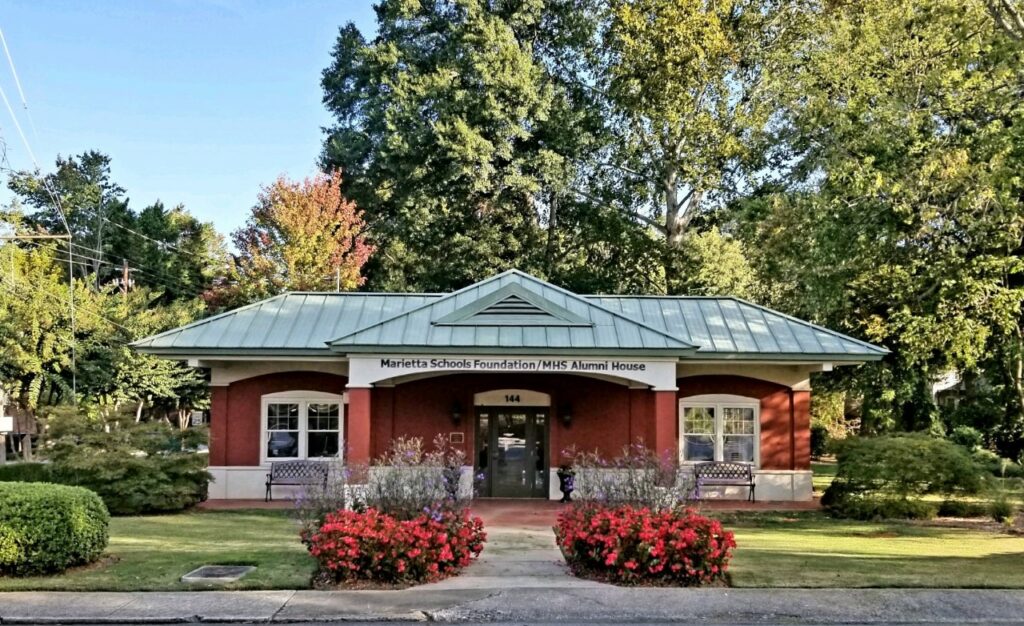 The Marietta Schools Foundation was incorporated in June 1983 with the mission of promoting educational excellence and achievement among the students, educators, staff, and administration of the Marietta City Schools.  Next year marks the 40th anniversary of that mission.

The Foundation is governed by a Board of Directors who feel the best way to fulfill our purpose is to recognize and reward outstanding students and employees. In addition, we respond to the needs of the classroom teacher in order to provide them with the necessary tools to make them as proficient as possible.

Outstanding students are recognized and rewarded with scholarships provided by the Foundation through several scholarship funds that have been endowed specifically for this purpose.

Teachers of the year, representing each school in the district, are recognized and rewarded with cash awards.

The Foundation published, in 1992, the first 100 year history of the Marietta School System “Centennial Celebration”

Through the generous contributions of alumni, friends, employees, businesses, and local authorities, the Marietta Schools Foundation reached the first $1 million milestone during 1998.

The Foundation is currently moving forward with strategic planning with an emphasis on marketing to bring widespread recognition of the Marietta Schools Foundation within this community.

The Foundation reached the $5 million milestone in 2020. 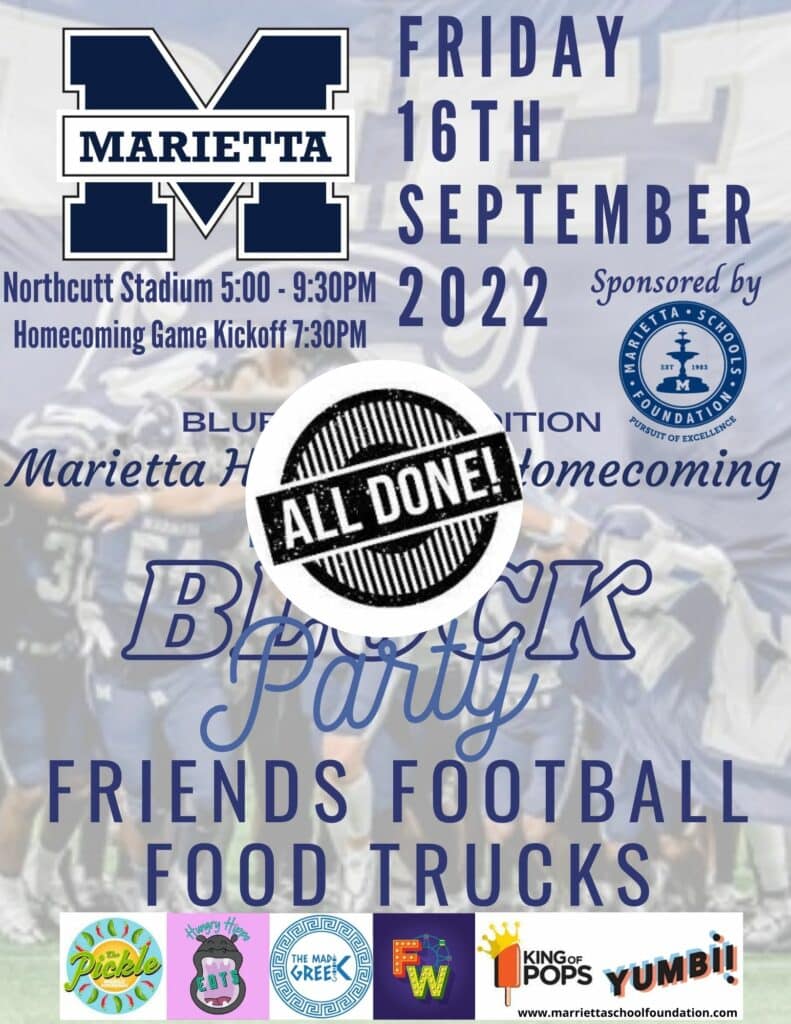 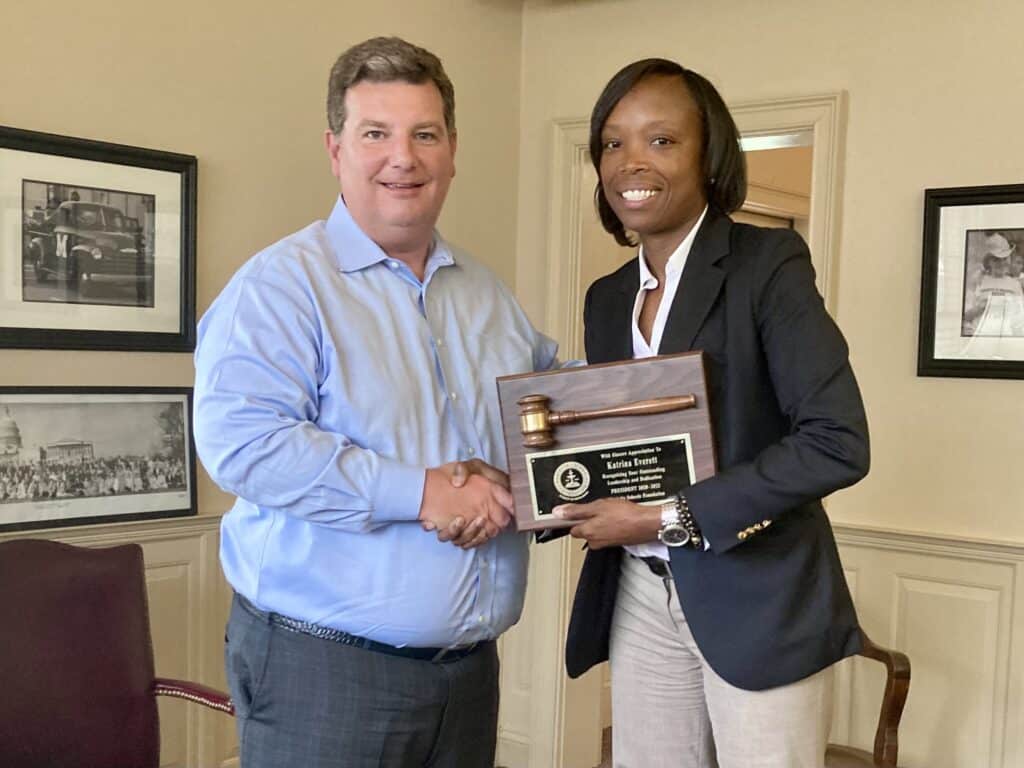 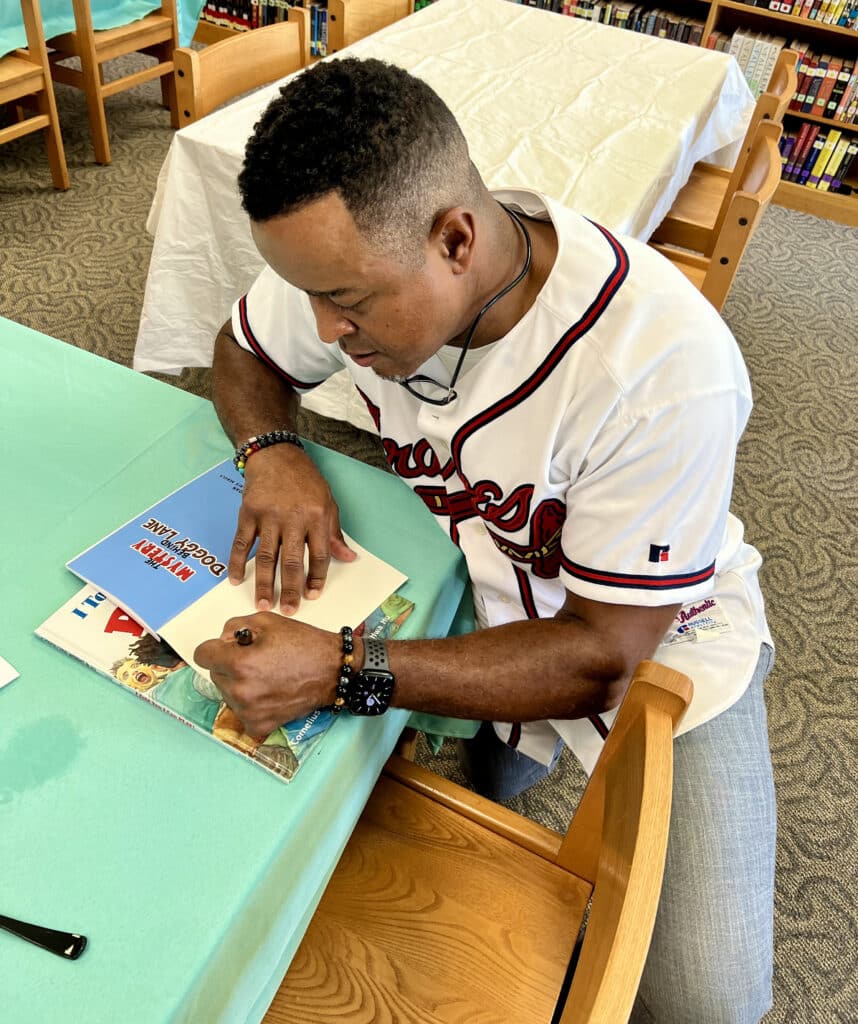