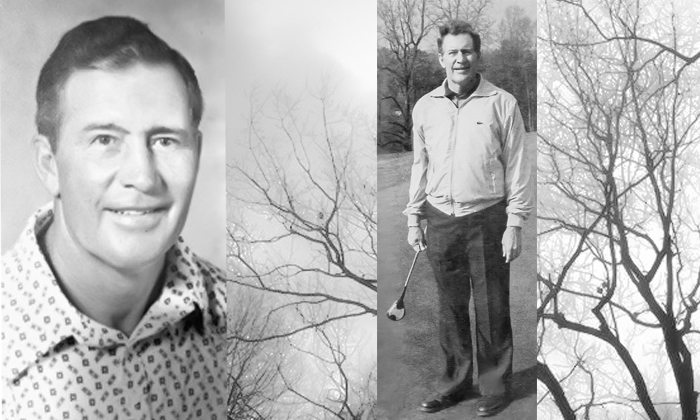 This scholarship fund was founded to honor the memory of Coach Lester Williams. Known affectionately by his fellow coaches and friends as “Big Hoss”, Coach Williams was a longtime football and golf coach at Marietta High School until his retirement in 1982. Under the leadership of Coach Williams, the MHS Golf Teams were generally recognized as one of the best programs in the state, winning numerous regional titles and a state championship in 1970. Coach Williams was recognized by his peers in 2004 when he was awarded as the first ever golf coach inducted into the Hall of Fame of the Georgia Athletic Coaches Association. The Lester Williams Scholarship will be awarded to an MHS graduating golf team member, male or female. The scholarship recipient must possess strong character, loyalty, and leadership skills. In the absence of a graduating golf team member the scholarship will be awarded to another MHS athlete at the discretion of the scholarship committee. 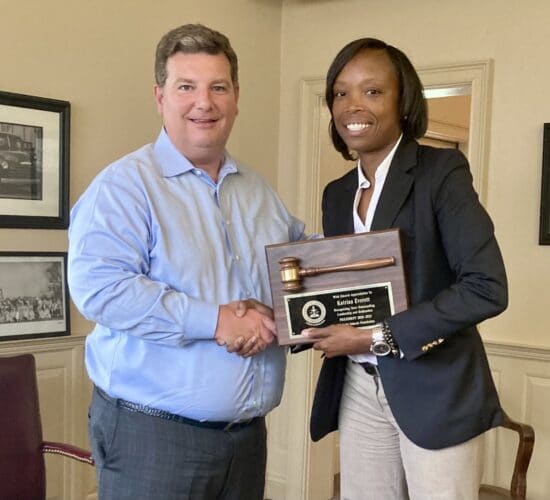 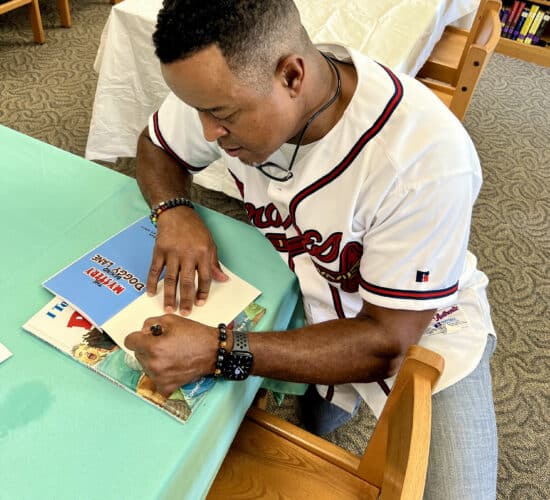